Sunday brunch is my favorite part of the week because we normally have no where to be. Sunday is usually reserved for just the two of us – we talk about the week, catch up on tv, play a game and brunch! It is our little tradition that I love, and, while normally we just have eggs and toast, I try to make one special brunch recipe a month. Last month I made the super yummy Pumpkin Cinnamon Roll Casserole. I mean, how can you go wrong with cinnamon rolls? Since we are all about apples this month at The Love Nerds, I decided to make an apple version, too. Say hello to the Apple Pie Cinnamon Roll Casserole. 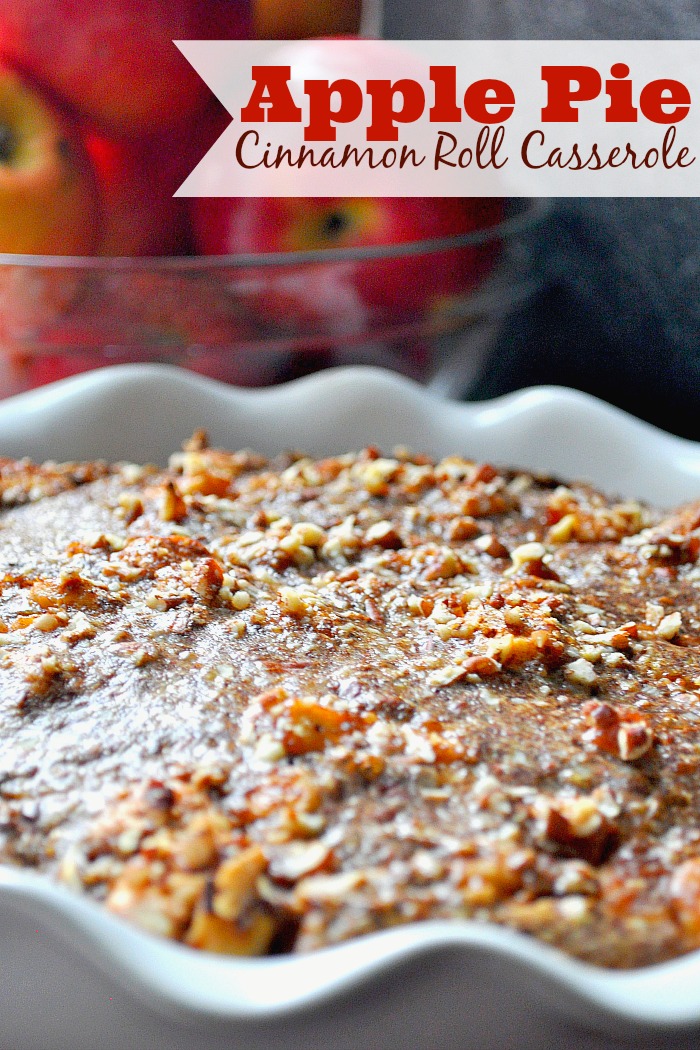 I could have just switched out the pumpkin butter for apple butter, but I wanted even more apple flavor. Apples have always been my favorite! So I decided up a small apple and tossed it in with the cinnamon roll pieces. The apples baked for just the right amount – soft and juicy with just enough bite left. It was delicious! I also added cloves into the mix this time around because apples and cloves is a winning combination in my book. 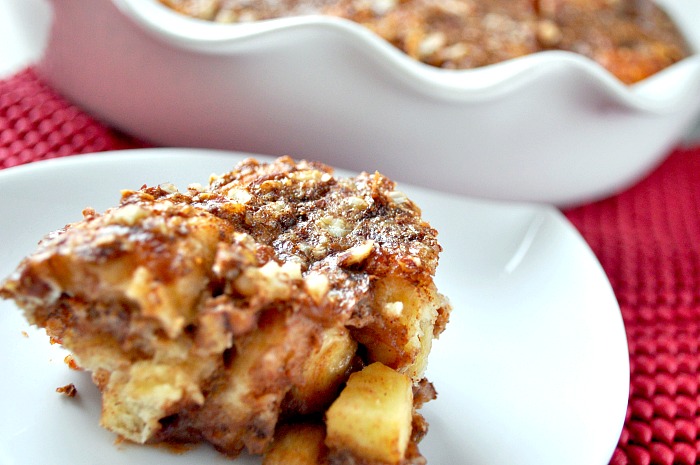 Both of these cinnamon roll casseroles would be perfect for a holiday brunch! They are so fluffy with the way the eggs bake with the cinnamon rolls and taste amazing. To make them extra sweet, you can add the icing like I did on the pumpkin version last month. I kept waiting for Bryan to complain this time around about no icing, but he surprised me by saying he liked it without just as much. I saved myself probably only 2 minutes in time {and a few calories} by leaving it off, but sometimes those 2 minutes can make a big difference if you are feeding a whole tribe. 😉 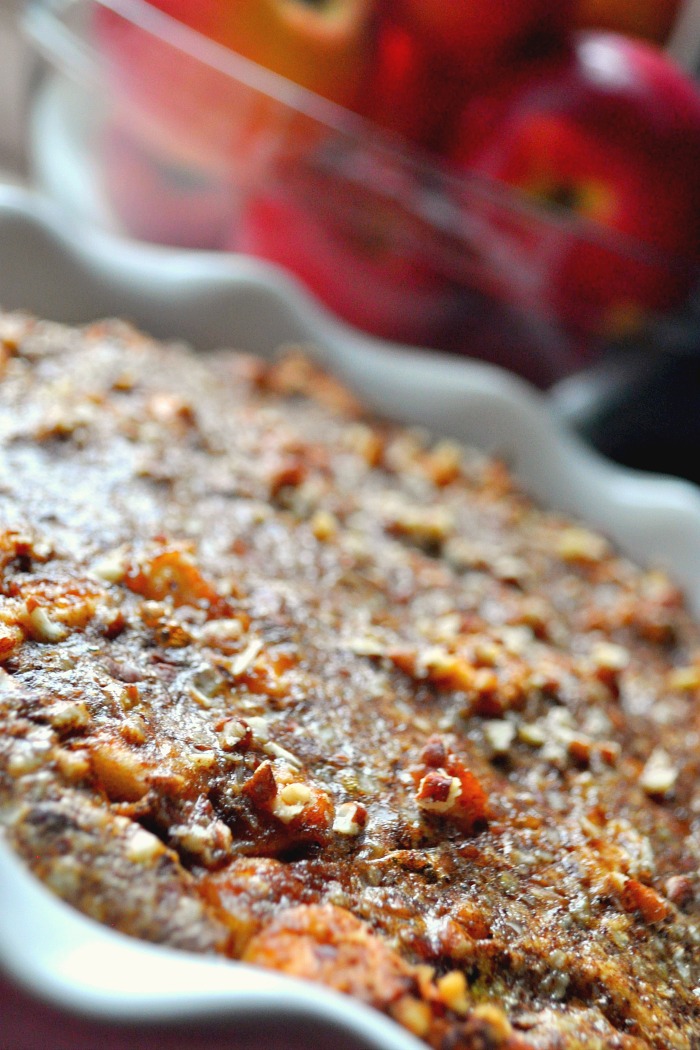 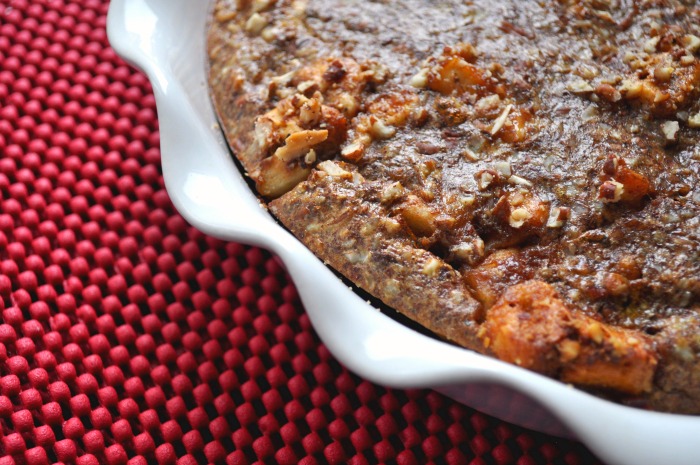 I truly hope you enjoy this brunch item!! You might even see another version of this cinnamon roll casserole for Christmas, or we might just make this Apple Pie Cinnamon Roll Casserole again for the holiday. Seriously – the chunks of apple were just perfect! 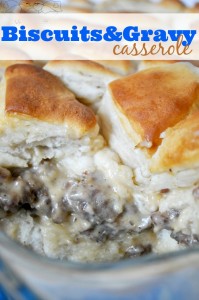