You are here: Home » Blog » NERDY » Disney & Friends » Star Wars: Rogue One Explainer – What’s a Star Wars Story, and Who are these Rogues?
This post may contain affiliate links. Please see my full Disclosure Policy for details.
Because we like to pay the bills while offering you free content, affiliate links are included in this post.

If you are confused about the new Star Wars movie, look no further! Here’s your simple Star Wars: Rogue One Explainer! 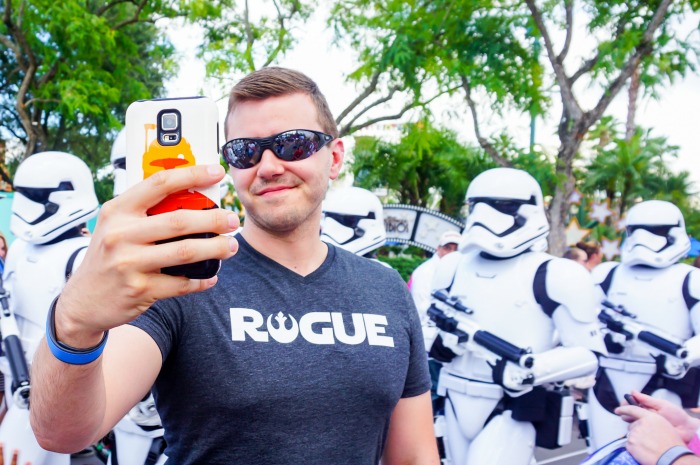 Hi, Fellow Nerds! Bryan here! It’s been while since I posted my Marvel 101 post, but it’s December so that means a new Star Wars movie is here and I thought it would be a good time to pop in with a mini explainer! Because I know there are people who are not familiar with the elaborate release schedule of Star Wars movies and might even think this will be Episode VIII with Ray, Finn, and Poe in the continuing saga. However, as they go to Google the trailer of the new Star Wars movie, they discover that:

Have no fear young padawan, this explainer will get you up to speed with this Star Wars: Rogue One Explainer so you will be all set for the new movie this holiday season and you can maybe surprise your holiday guests with this new found Star Wars knowledge. 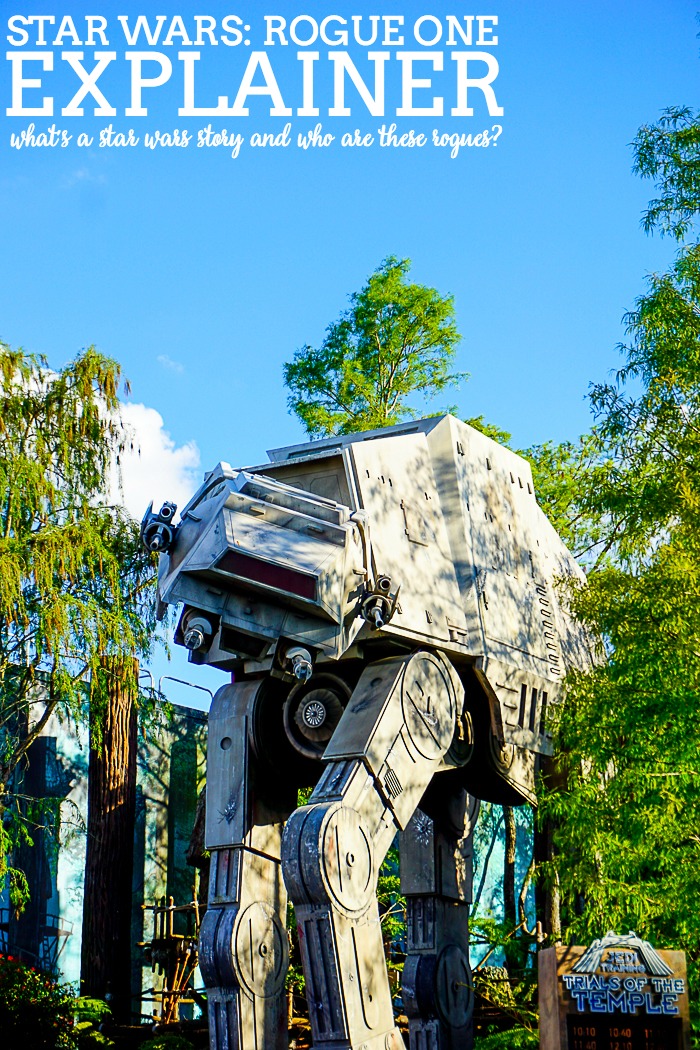 Rogue One is classified as a “Star Wars Story” which is a whole new category of movies created after the Disney acquisition of Lucasfilm in 2013.  So it’s ok you have no idea who any of the characters are in the trailer, you aren’t supposed to. The movie is designed to be a stand alone story in the Star Wars universe. Other movies in this style will be the a Han Solo individual movie coming in 2018, which will focus on the reluctant smuggler scoundrel hero of the Rebel Alliance, and a rumored Boba Fett movie for 2020.

People who don’t spend their free time re-watching the original Star Wars trilogy and meticulously analyzing dialogue from all the movies may not know that the “Rogue” designation was briefly mentioned a few times in the first act of The Empire Strikes Back.  “Rogue Squadron” was the group of rebel pilots who flew snow speeders (the vehicle Luke Skywalker flies at the start of the movie) that fought off Imperial AT-ATs (the big metal elephant things with lasers for tusks) as the rebels evacuated their Hoth (the big ice planet) base from invading forces.

The Rogues were given number designations as well (Rogue Two, Rogue Three, etc). If you were the best pilot of this group, you were labeled “Rogue One” (Luke Skywalker’s call sign) or alternatively as it is mentioned in The Empire Strikes Back: “Rogue Leader”. If you have watched the third trailer released for the new movie, you hear the band of merry rebels tell someone over the holonet that their ship’s call sign is “Rogue One”.

What will the movie be about?

The movie focuses on the story of how the Rebel Alliance stole the original Death Star plans (the main plot device in the original 1977 Star Wars movie). The story broadly follows a group of rebel fighters as they spy, flee, fight, and eventually steal the The Galactic Empire’s plans to the Death Star with hopes of finding a weakness (spoiler alert: they find a 2 meter wide weakness – just like the size of womp rats you used to bullseye with your T-16 back home). To put it in perspective, the heroes could not have won in the original series without the characters being depicted in this movie.

In short, based on trailers and interviews, it seems that this will be a Star Wars story focusing on the front line combat personnel with a heist twisted in. This means no fancy Jedis using mystical space powers, just gritty Rebel Alliance freedom fighters aspiring for galactic freedom.

WANT MORE or KNOW A STAR WARS NERD LIKE US? Look no further!

While Rogue Squadron and Rogue Leader were seemingly throw away names in The Empire Strikes Back, a wealth of literature has been created since then.  Growing up I was obsessed with the Star Wars: X-Wing books which chronicled the high flying adventures of Rogue Squadron.  The books primarily follow Wedge Antilles, a rebel ace fighter pilot only rivaled by Luke Skywalker.  The story follows Wedge as he assembles a team of 11 other rebel X-Wing pilots to fight the remnants of the Empire after Return of the Jedi.  Rogue Squadron gets involved with espionage, seedy background characters in the galaxy, and always high flying starfighter action.

I highly recommend these books for people who want to solely focus on the starfighter combat aspect of Star Wars.  There are over 8 books in the series that can keep any hot shot rebel pilot occupied for quite a while.

While it is hard to get the Nintendo 64 version of Rogue Squadron, I love the game for the nostalgia of 64 bit video games and for having a surprisingly decent story for a video game.  I spent so much time zipping around in starfighters when I played this as a kid that I can almost remember the levels by heart.  The game is easy for anyone to pick up and has a fun arcade feel to it.

If you want something a little more updated, Rogue Squadron 2: Rogue Leader and Rogue Squadron 3: Rebel Strike are available for the Gamecube/Wii (via backwards compatibility).  The sequels update the visuals (which look great even compared to Xbox One and Playstation 4).

Check out our Star Wars Gift Guide full of ideas for all ages PLUS check out these new additions below that we couldn’t resist adding!

PLUS, here are some fun Star Wars themed recipes and crafts in addition to my Star Wars: Rogue One Explainer. 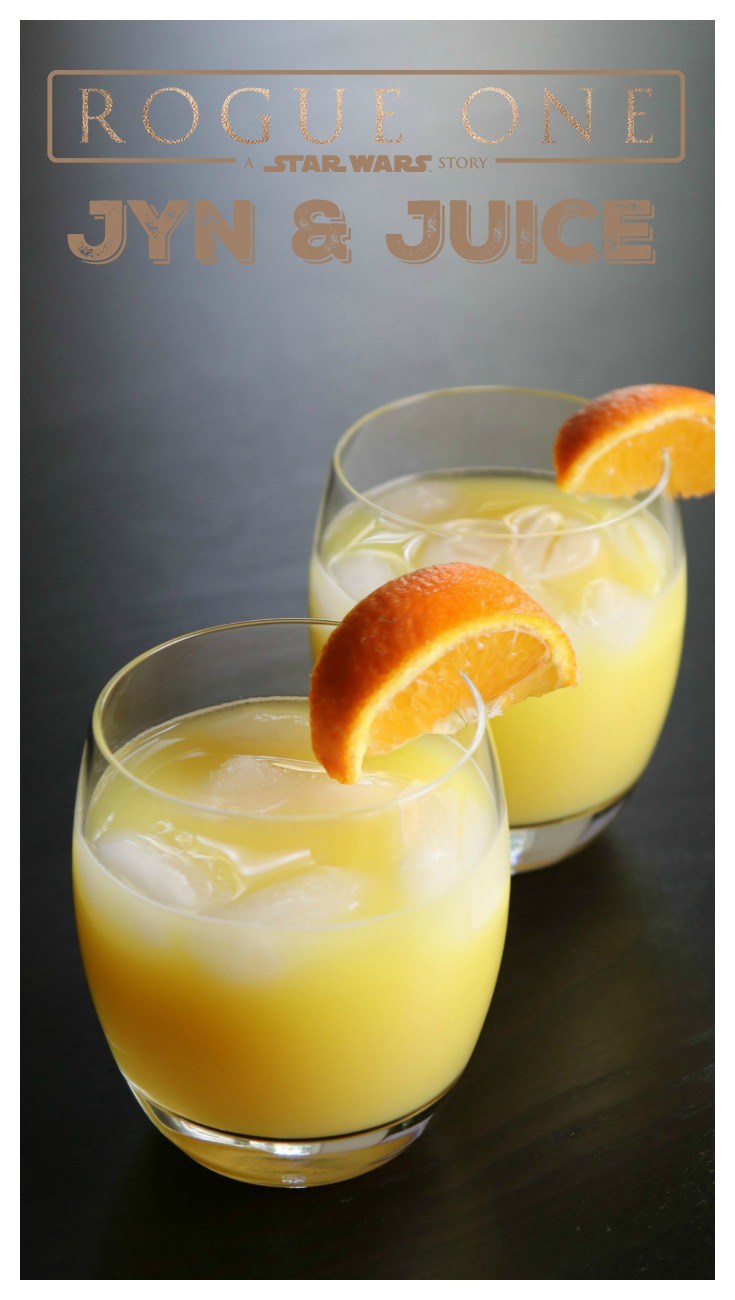 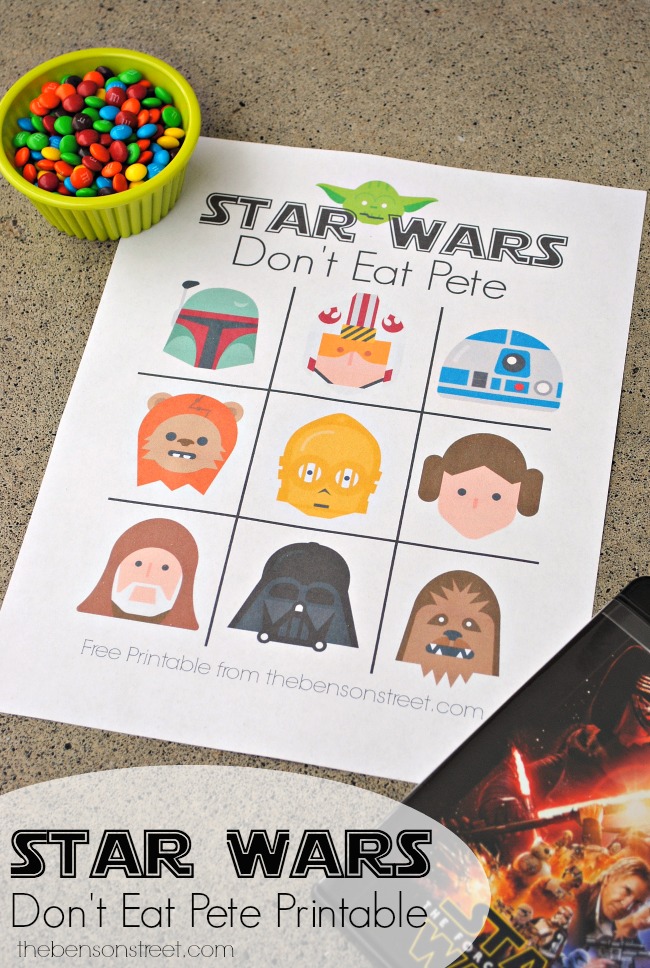 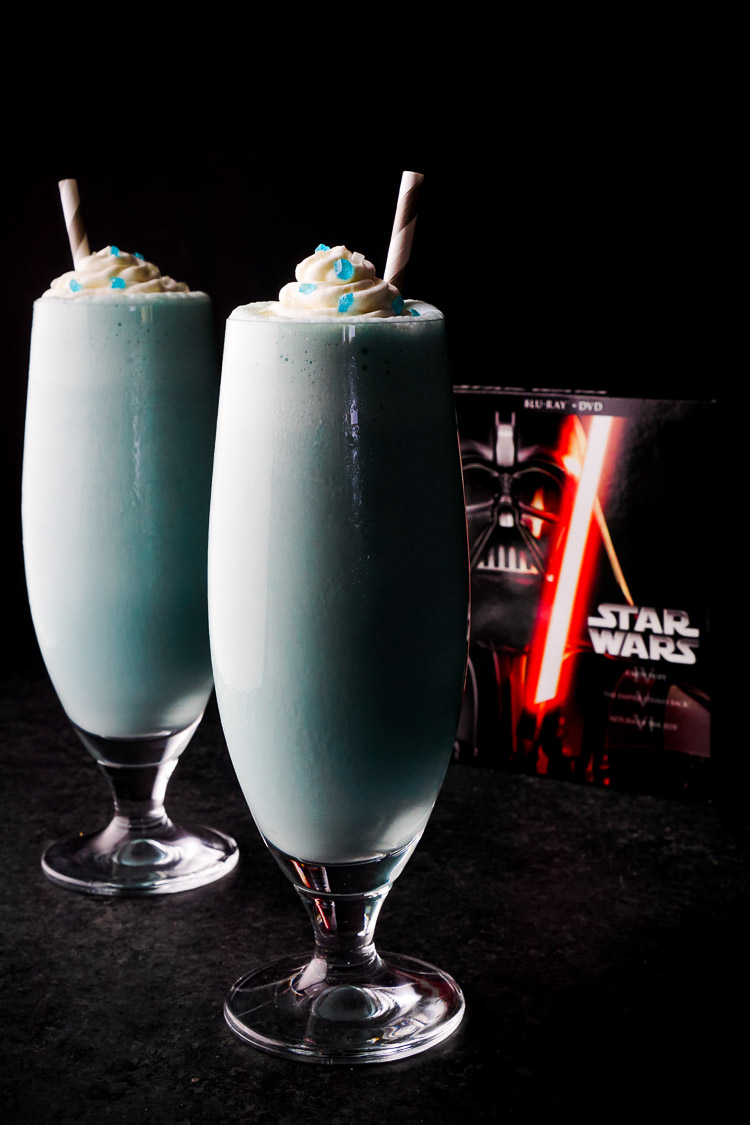 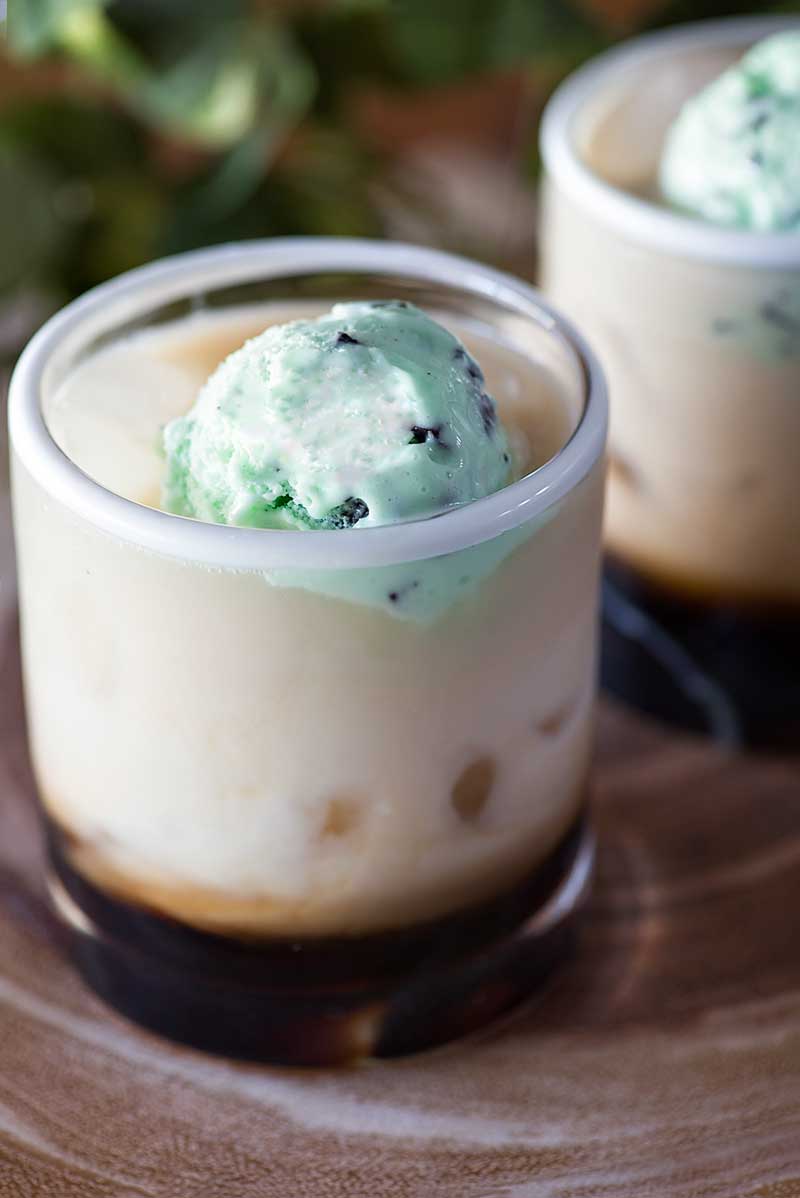 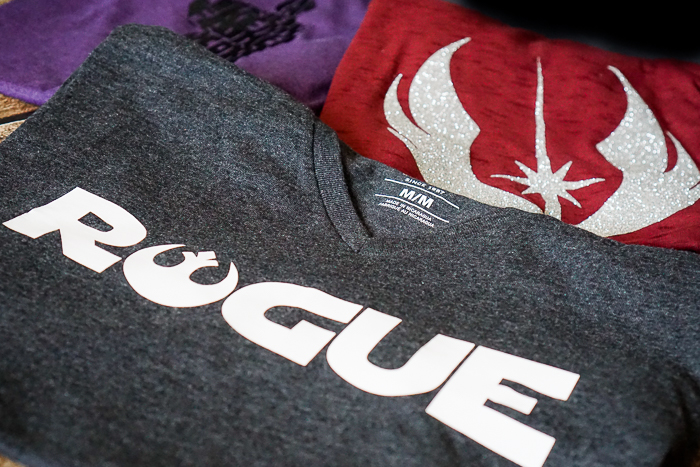 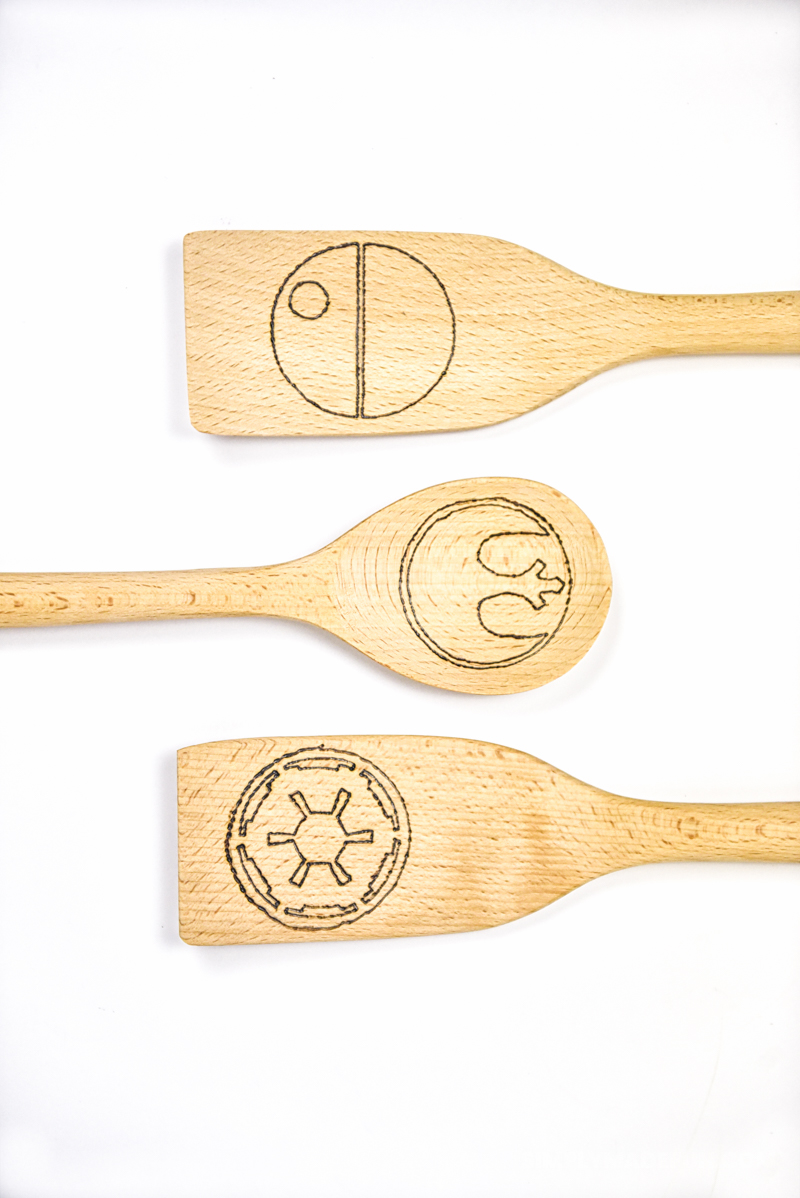 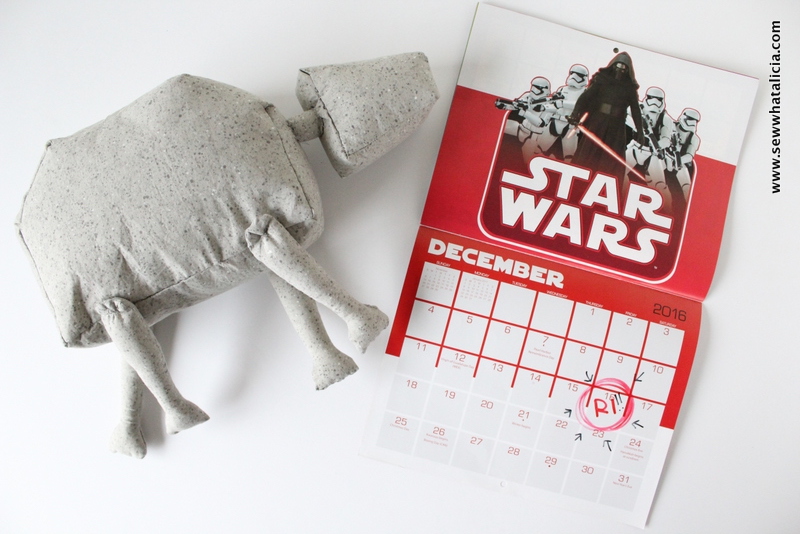 How to Sew a Stuffed Star Wars Toy | Sew What Alicia 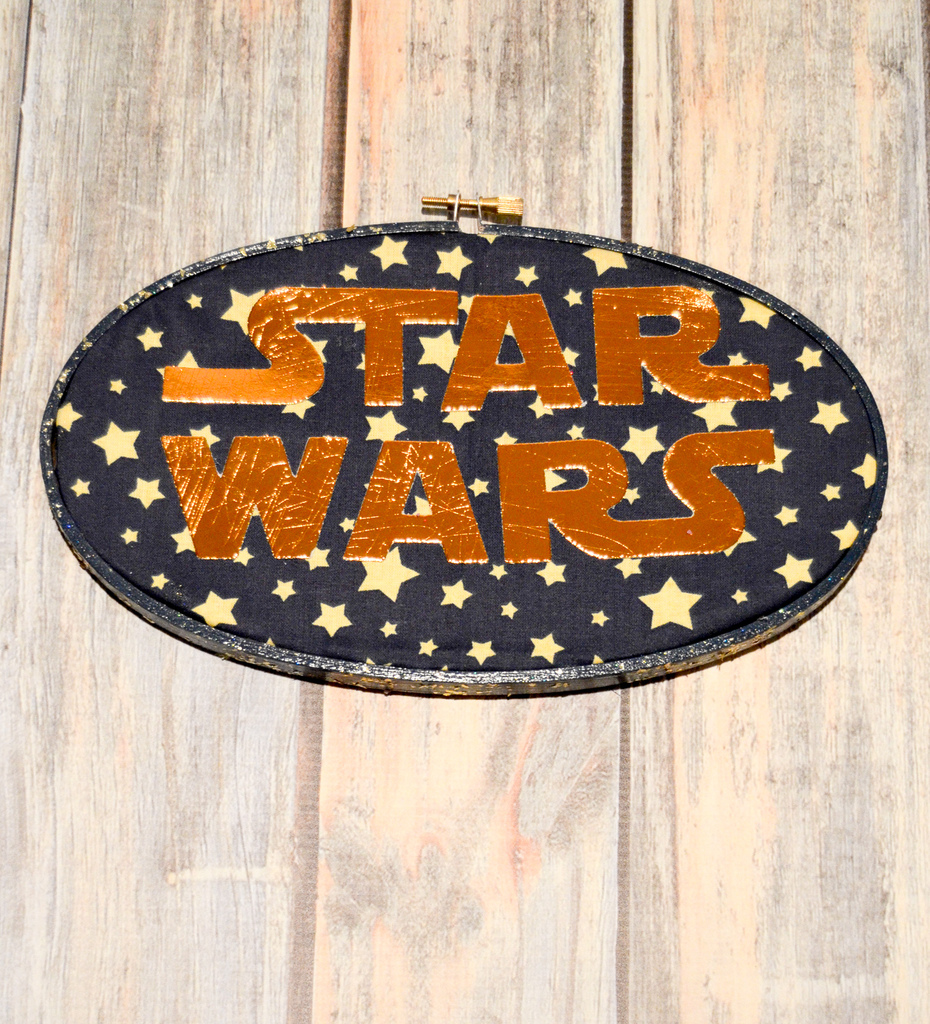